Danny John grew up in Canberra Australia, he first picked up a Guitar at the age of Eight. Self taught and After the basic musical education that Danny received at Secondary School he decided it was time to take his music to the stage.

At the musicians institute Danny soon earned a reputation of being one of the top players.

Fusion Mafiosi was formed in 2016 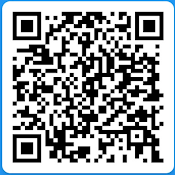